It’s the latest five-star hotel to open in London. Custom beds, handcrafted by a local workshop, with room service on-demand and staff on call 24/7. Its day club features LED mood lighting and walls covered in a bespoke street art mural; the onsite spa offers everything from quick wash’n’go to nail treatments. Staff are trained in acupuncture, massage and reiki, plus there’s a squad of trainers who work in situ or outdoors in nearby parks and streets. The only difference between this and any posh perch on Park Lane? The clientele. Urban Mutts is the first luxury dog hotel in the world, handily located a short walk (or walkies) from London’s West End.

This canine private-members’ club—think Soho House for man’s best friend—is the brainchild of Barry Karacostas, a.k.a. @thedogjogger. He’s been tasked with keeping premium pets fit and healthy for more than 15 years, working with everyone from Guy Ritchie to Elle Macpherson, who flew him out to Miami to caretake her pooches when a relationship took her there. Conventional kennels, Karacostas explains, fundamentally misunderstand what elite, urban dogs need as R&R (ruff & roaming). “Dogs going for care in the countryside is fine if you’re with them, [if] the family goes together, but a dog that predominantly lives in the city needs to stay there,” he tells Robb Report. “They need consistency, as they don’t understand why they’re going from one place to the other.”

To offer that kind Karacostas has devised Urban Mutts to cater both to local, London-based dogs and jet-setting canines. All owners pay a £150 (about $207) initiation fee for membership, which covers the lifetime of any dog, and then can choose how to use the services there. Daycare, of course, is a central focus, as are boot camps and fitness classes, plus grooming. The ability to stay overnight, though, is a point of difference between this and most doggie daycares: a quick 24-hour booking costs £70 ($97), while for a week or more, the overnight charge is £50 ($70) per night. Dogs can stay here for anything up to three months on their own vacation at a pet-friendly sleepaway camp while their owners might be exploring the world—at least once pandemic-related restrictions ease. 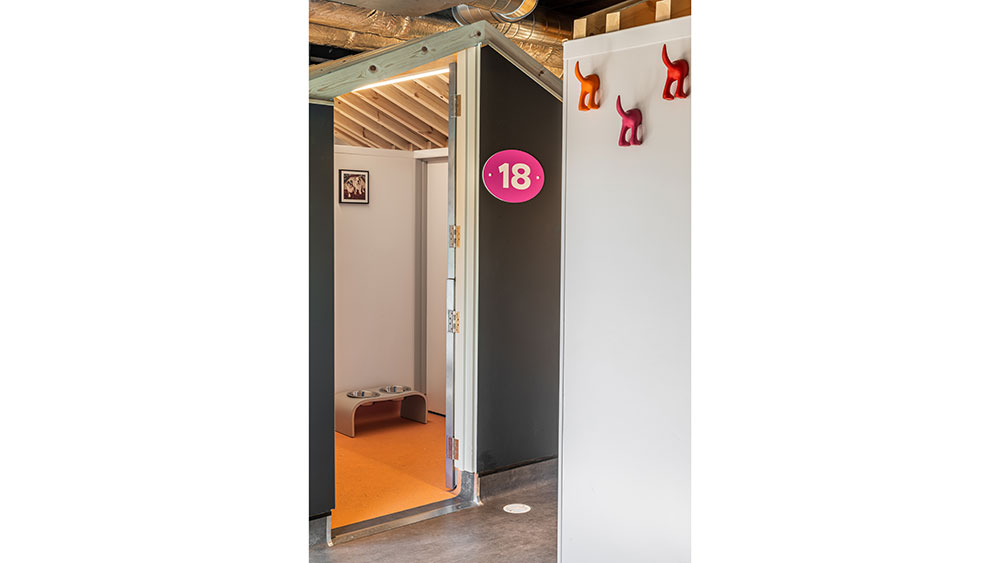 The Urban Mutts owner intended to open his long-planned site last spring, just as Covid-19 caused travel to sputter. Instead, he soft-opened last fall and intends for 2021 to be the year when Urban Mutts officially debuts. It’s smart timing to catch a wave of far-flung Fidos: Projections suggested that pet ownership increased 4 percent in the US during the pandemic, with more than 70 million households adopting a new family member of some kind (the majority are dogs). Wealthy travelers such as Robert De Niro and Ariana Grande have simply taken their dogs along when they’ve opted to fly private in the last few months; philanthropist Jean Shafiroff chartered a Centurion to fly her rescue with her from New York to Palm Beach. 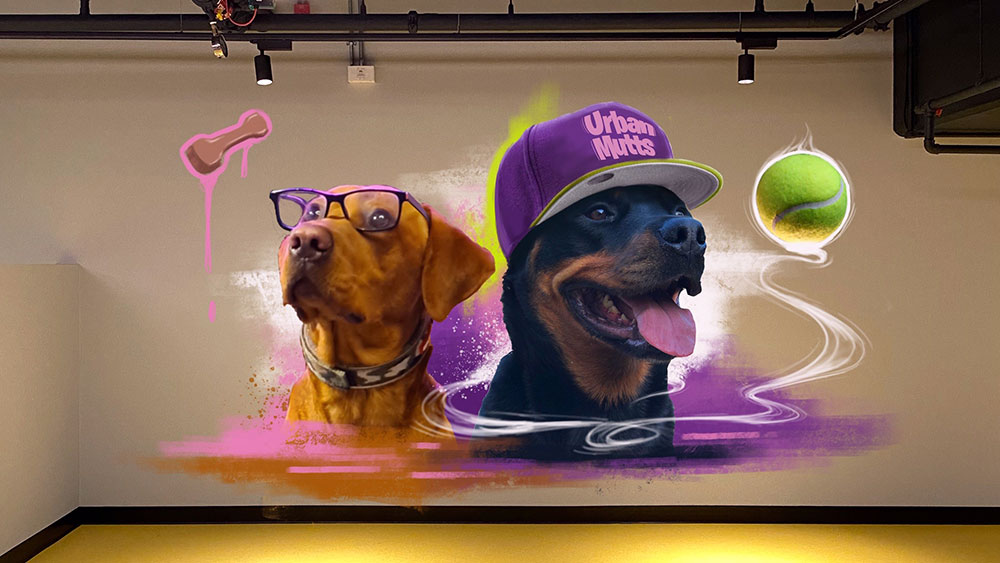 Karacostas is already primed for expansion to sites exactly like that: cities where visitors comprise a large number of wealthy globetrotters who’d be open to taking Fido along for the ride. That is, if the four-legged accommodations were suitably five-star. “Our commitment to the owner is as strong as our commitment to the dog,” he says, “A happy owner makes a happy dog, and vice versa.”