Home » The Original Rosewood Hotel Got a Multi-Million-Dollar Makeover

The Original Rosewood Hotel Got a Multi-Million-Dollar Makeover

In 1925, a Dallas cotton baron and his wife built an Italian Renaissance-inspired mansion in the tony Turtle Creek neighborhood just north of downtown, and filled it with eclectic elements like carved wooden doors from a Spanish cathedral, a 16th-century German stone fireplace, a unique cantilevered staircase, Italian marble columns and a stained glass window adorned with British coats of arms. Changing hands over the following decades, the ornate home hosted such notable guests as FDR and Tennessee Williams, before falling into disrepair. In the late-1970’s, in danger of being demolished, the place was purchased and saved by oil heiress Caroline Rose Hunt, who then spent two years conducting a multi-million-dollar restoration of the pink stucco-covered estate.

Once work was completed, Hunt opened the house to the public as the fine dining The Mansion Restaurant, which quickly became the place to see-and-be-seen in town and a favorite with food critics. Buoyed by the restaurant’s success, Hunt added on an additional structure in keeping with the original home’s design and, in 1981, opened a residential-style luxury hotel—the very first property in what would later grow into the now-global Rosewood Hotels & Resorts collection. Now, four decades later, the landmarked hotel has just emerged from another transformation—this one geared towards bringing the icon into the 21st century, while still respecting its roots. 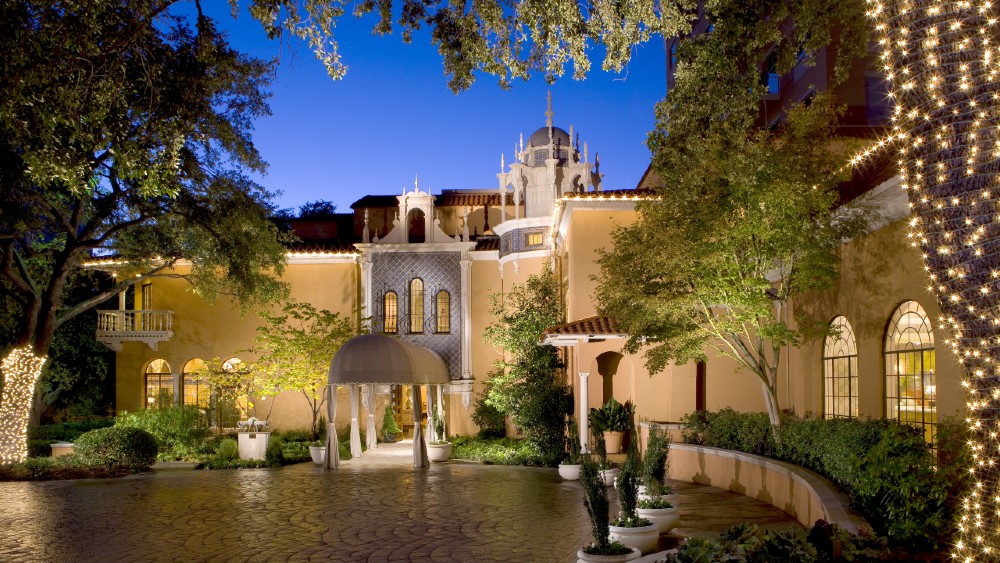 “It is humbling that the blueprint and philosophy that formed Rosewood Mansion on Turtle Creek’s launch all those years ago paved the way for so many other incredible properties that have come after it, and we’re proud to continue building upon (its) legacy,” managing director Andrea Gates tells Robb Report. While over the years, the hotel “has reinvented itself to cater to the evolving needs of the modern luxury traveler, while still preserving its quintessential character,” Gates explains that this renovation was much more extensive, beginning in 2016 with the construction of a new pool (which launched in 2018), followed by the addition of an event lawn and now, the total re-design of the rooms, suites and lobby. Envisioned by architecture firm three and renowned interior designer Thomas Pheasant, “each of The Mansion’s new spaces strike a perfect balance between the new and the old, something that our guests truly appreciate,” she notes. “We were careful in our approach so as to maintain the one-of-a-kind design elements that make The Mansion so special.” 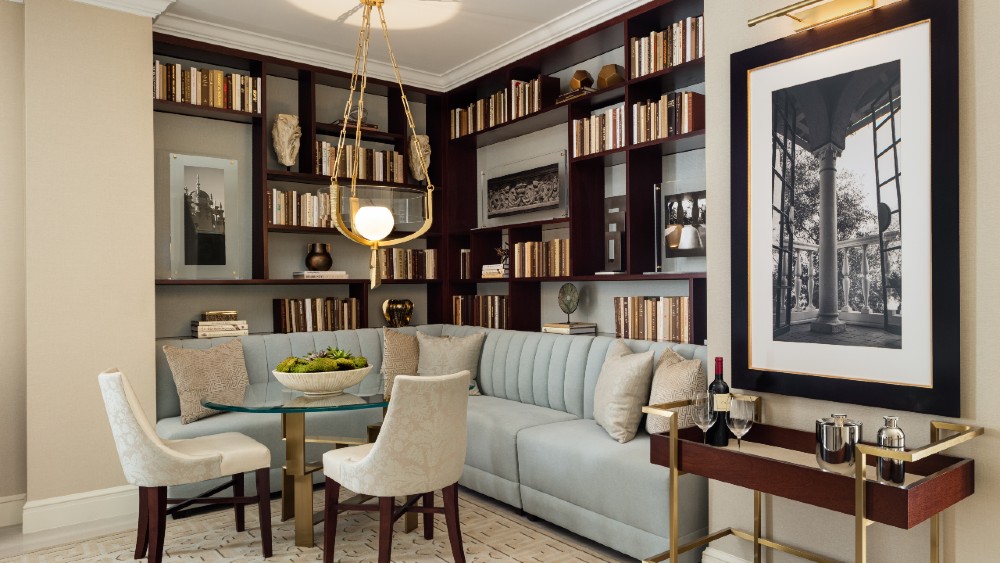 Known as a gathering place for both locals and visiting travelers, “The Mansion has always evoked an animated and engaging atmosphere that makes its guests feel warmly welcomed and instantly at home,” said Pheasant in a statement about the project. “To “take this residential quality to the next level,” guests are now welcomed into an airy, comfortable lobby rotunda lounge that’s reminiscent of a garden conservatory, and is topped by a carved plaster dome that took twelve craftsmen six months to create. Up in the 142 spacious rooms and suites, signature elements—like the French doors and small balconies, both fan favorites—now live alongside bookshelf-lined niches, Damask wall coverings, custom-made furnishings, white-washed oak flooring and mirror-paneled double doors. Displayed throughout the spaces are specially commissioned photographs and artwork that tie in elements of Texas, Dallas and the original estate, from oversized “portraits” of classic Western ranch symbols to 128 ceramic vessels by noted potter Sara Paloma. 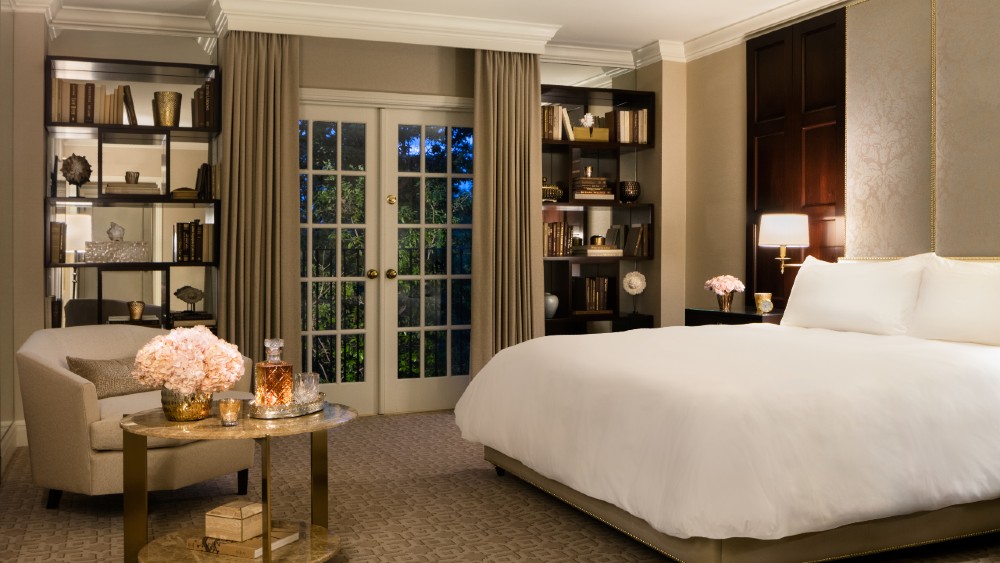 Along with the new look, the hotel has also introduced a collection of bespoke partnerships and experiences that tie-in the destination. Local high-end cowboy boot designers Miron Crosby have used intricate inlay and applique techniques to create Mansion-inspired boots; guests can purchase pieces from this line or work with the company to add their own custom elements. Via a collaboration with Dallas’ own Neiman Marcus, guests of the top suites can enjoy private shopping sessions before or after the flagship downtown store is open to the public, or have selection of items brought to their suite following a consultation with a personal stylist. Suite residents also have access to a Lexus to use during their stay. Rooms start at $450, suites at $725.